Commonly used for buttons. Drag Begin This event fires when a finger is placed on the layer and begins moving. Adding this event to a layer will make the layer draggable if it is not already. If a layer with the same name is in the destination artboard, its draggable state will determine if the drag interaction continues after the event fires. Drag End Fires when a finger that was moving on the layer is lifted. Adding this event to a layer will set its vertical and horizontal properties to Drag.

Scroll Begins Fires when a scrollable layer begins scrolling. Adding this event to a layer will set its vertical and horizontal properties to Scroll. Scroll Released Fires when a finger scrolling the layer is lifted. This event works for both scrolling and paging. The contents may continue scrolling after this event due to deceleration, or the paging animation. Scroll Ended Fires when scrolling comes to a complete stop. Because deceleration takes a while to completely stop, this event may have a longer-than expected delay before it fires.

Touch Down Fires when finger comes into contact with the layer. Useful for transitioning a button to a highlighted state.

Touch Up Fires when finger lifts off a layer. Useful for un-highlighting buttons. Doesn't fire if the touch originated on another layer. Long Press Fires when a finger has been held on the layer for half a second. Hover Inside Fires when the mouse is inside of the layer.

Hover Outside Fires when the mouse is outside of the layer. Auto Fires automatically and without user interaction. Can be used for looping prototypes and animations. Auto events only fire when the mouse is over the Preview, in order to conserve battery life, and your sanity. To add a delay to an Auto event, click the Auto event arrow and delay its animations in the Animate panel. To delay auto events between screens that have no animations, you can add a dummy layer off-screen of both artboards at slightly different positions. This will create an animation that can be delayed.

For a message to work there must be both a sending and listening event. For example, an email component could send a "Send Mail" message to the parent, and the parent has an event coming from the component that listens for a "Send Mail" message. Just because a component sends or listens for a particular message doesn't necessarily mean there is an event on the other end of that message.

Principle will create both the sending and listening events for you when creating events into and out of components. To send an event from a component to its parent, enter the component and begin creating a tap event as usual, but drag the arrow to the "Send to Parent" button in the top left of the canvas. Hovering over the button will show a popup that will let you choose an artboard in the parent.

This will create two events: one in the component that sends a message to the parent when triggered by a tap, and another event in the parent that listens for the same message and then goes to another artboard in the parent. To send an event to a component, drag the event arrow over a component with a flashing blue border to reveal the component artboard popup.

Then release over the desired destination artboard. Clicking the lightning button on a component will show a popup listing the traditional events such as tap, but will also show all the messages that the component sends to the parent. Principle gives messages unique default names like "Event 1", but you can change this to give events more meaningful names or to switch from one message to another. Double clicking the blue message on an event arrow allows you to edit the message. Principle has a little magic to make it so renaming a sent message will automatically rename the listening messages and vice versa.

Since messages are just text, the text must match exactly for the sending event to trigger the listening event. An event sending "Send Mail" will not trigger and event listening for "Send-Mail". If you would like to change the type of event that triggers a transition, you can delete the transition click the transition arrow and press delete on your keyboard , and create a new transition with the desired event type.


Your animation keyframes and curves will not be lost because they are stored in the artboard, and not in the transition. Learn more about shared animations. Touches are routed to the top-most, inner-most nested layers that are marked as touchable and then passed up the parent layers until one of the layers can use the touch. Tapping the layer will trigger the layer's tap event.

The group's event can only be triggered if it is possible to tap the group without touching the layer. Tapping the Layer causes the group's tap to fire.

This dog is hilariously terrified of inanimate objects

Since the layer doesn't use the touch, it gets passed to the Group, which uses it for the tap event. Dragging the Layer will only trigger the Layer's drag event, since it is the inner-most layer, and the drag event on the group will not fire. The touchable property allows you to control if a layer captures touches, or allows touches to pass through it.

Adding an event like tap or a built in interaction like drag to a layer will mark the layer as touchable. Un-checking touchable will remove events and clear its' horizontal and vertical properties. 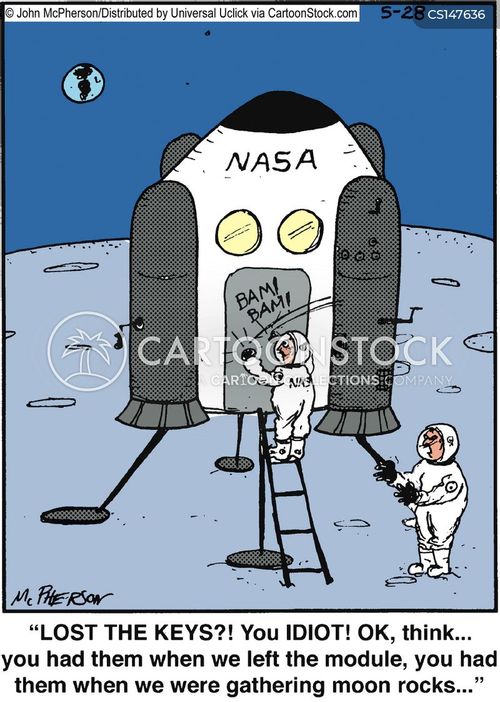 Types of Car Keys - How to Buy, How to Program Auto Keys

When an event is triggered, Principle animates between the current artboard and the event's destination artboard. If two layers on different artboards have the same name, Principle will automatically animate between them during a transition. If there is not a layer with the same name on both the source and destination artboard, the layer will disappear or appear with no animation.

The animate panel will show the animating properties on layers whose names exist on both the source and destination artboard. If we had a layer with the same name on Artboard 1 positioned at x:0, y:0 and Artboard 2 at x:0, y The animate panel will show animation information for the y property, but not the x property. By default, all animations have a duration of 0. The Animate view is where you can customize this. Clicking a transition arrow above the artboards will show the Animate view, which lists all the the properties that will be animated and a timeline to change timing and easing.

Each row in the Animate view shows two keyframes, one representing the start time of the animation, the other, the end. Dragging these keyframes changes the delay and duration of the animation. The easing curve determines the rate at which a property animates: does it move slowly and then speed up?

Does it lurch quickly to the end, and then gradually slow to a stop? Behaviors like this are controlled with the easing curve. Clicking the blue area between two keyframes shows the Curve Selector.


The Curve Selector has several built in curves, as well as a graph of the selected curve.